This is a photo of the new exterior paint job from two months back – the porch now looks very different.
I’ve been pretty mute on the house progress lately but that doesn’t mean we haven’t been busy little bees. At this state we’ve opened every single wall and know this house backwards and forwards, inside and out – there will be no surprises in the future! We still have a long ways to go, but we have come so far!
We’ve….
We’ll start seeing walls on our bathroom go up in the next two weeks, finish wiring and start insulating. So excited to see it come together and cannot wait to have a housewarming party (but let’s not get ahead of ourselves!).

This site uses Akismet to reduce spam. Learn how your comment data is processed.

Decor and home with a little bit of daydreaming and real life sprinked in. My husband and I are slowly updating our 1900 Dutch Colonial. I love hunting for vintage and flying the pacific northwest and the world with my aviator husband. 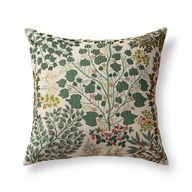 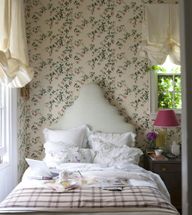 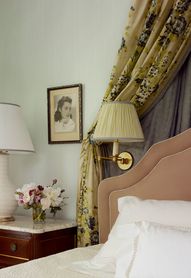 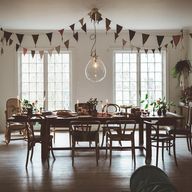